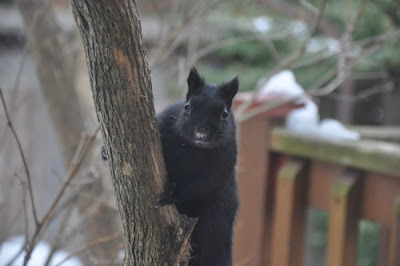 We have a lot of squirrels in our garden.
Black, grey, even one  red ...
And even though we see so many, they each have their own little personalities and markings that make them unique. 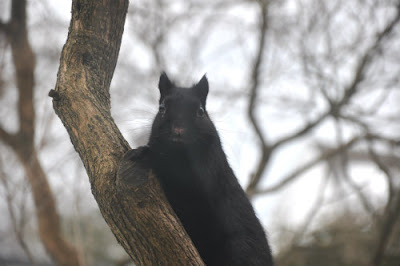 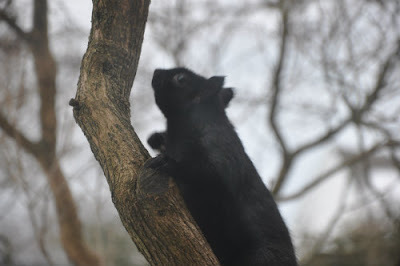 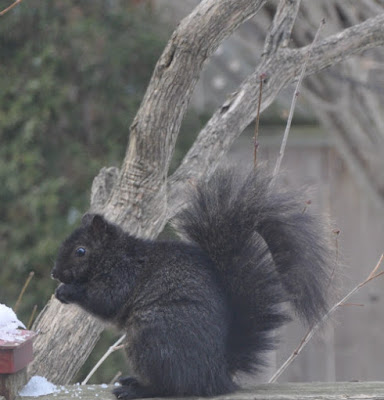 but what makes him really stand out
is his tail! 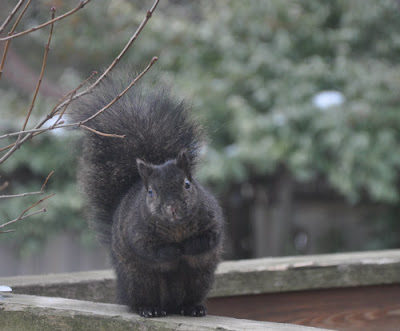 his tail and those nails!!! 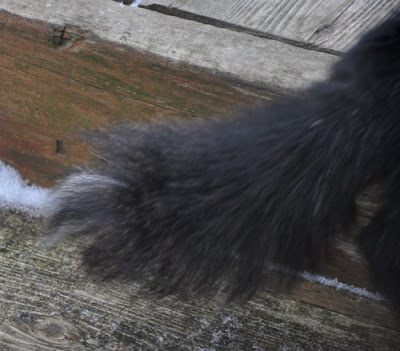 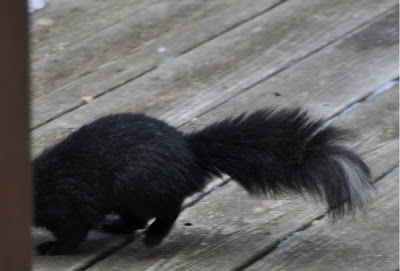 "Be not deceived
with the first
appearance of things,
for show
is not substance"
~Proverb~ 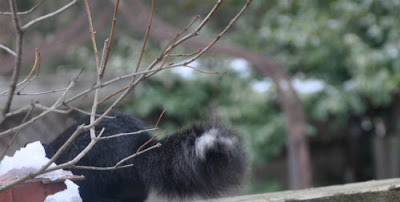 From that last angle I might think skunk if I didn't know better. I think those black squirrels are so handsome. Have a great week.

hi Lisa ~ yes … that's exactly what I thought and quite relieved to see the tail belonged to a squirrel (especially since Archer is always beside me). Sam sure is handsome though.

I have never seen a black squirrel.

I wonder how many times that skunk disguise has saved him from trouble!

Hi Sandi ~ I hear that so often when I post a photo of one of our garden squirrels … we have a new nest of black squirrel babies and they are adorable!5 of them all tipping over the bird feeders :-)
Sam (with the skunk tail) is very unique!! 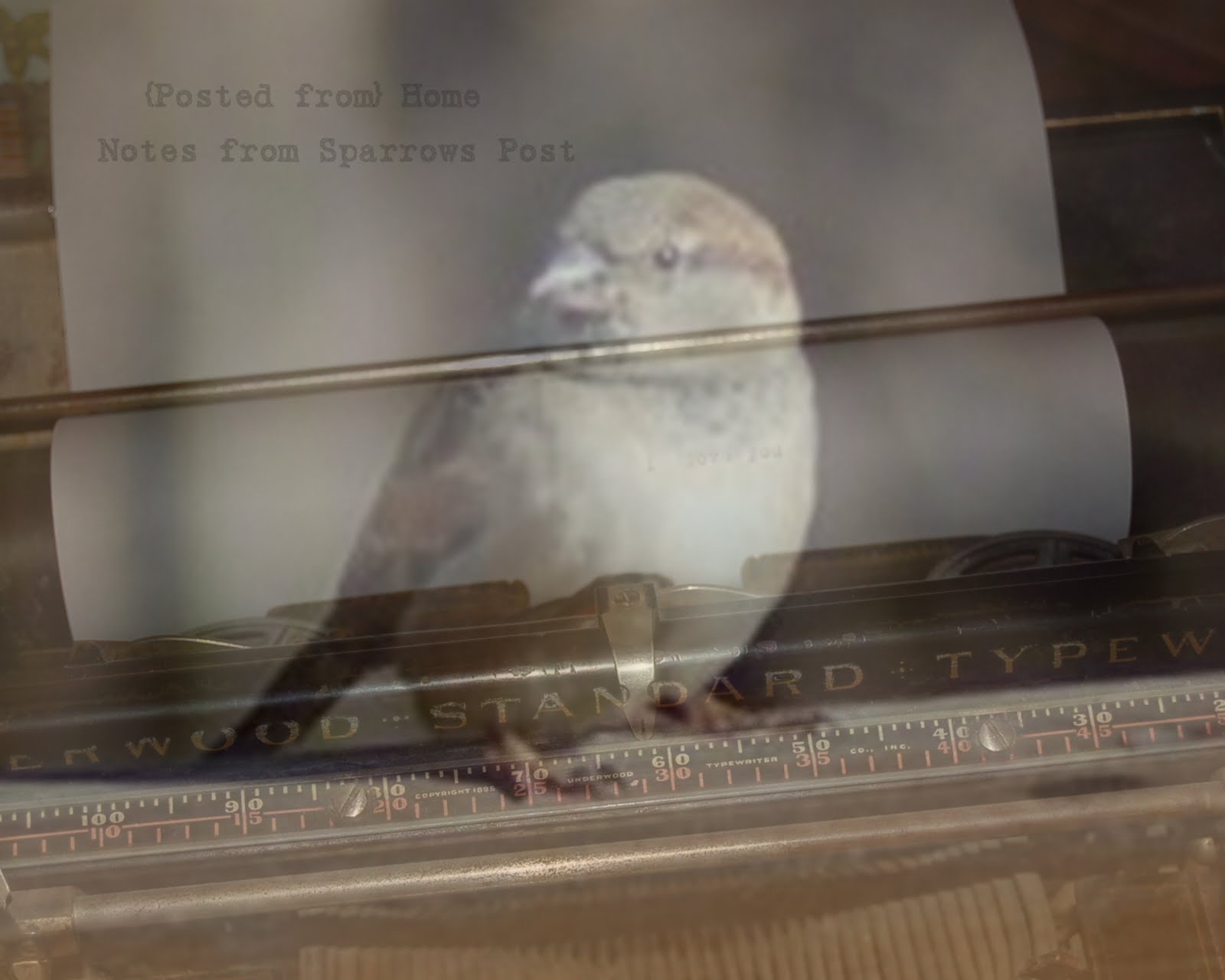 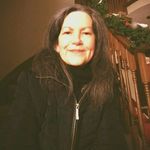 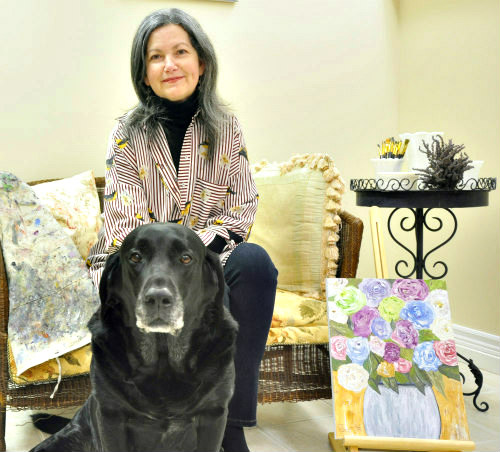 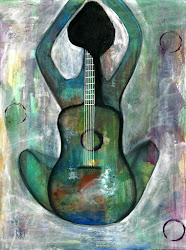 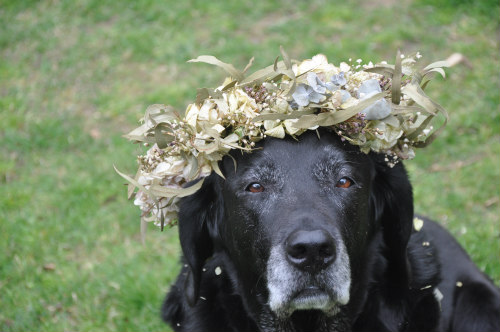 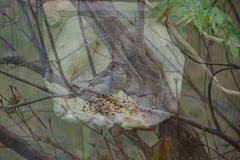 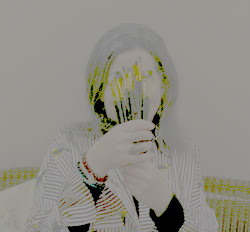 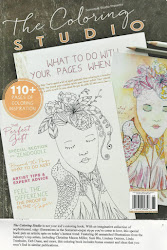 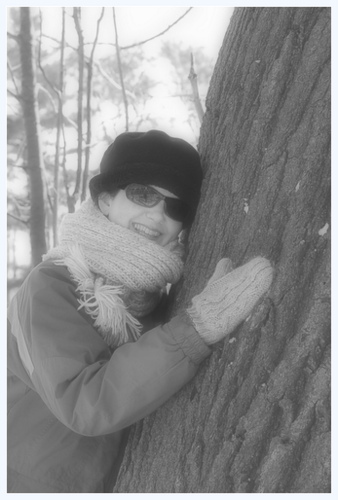 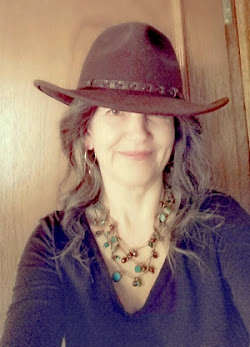 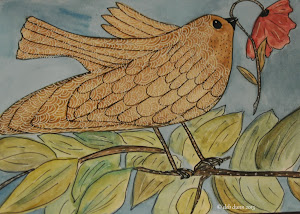 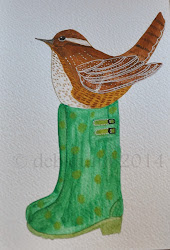 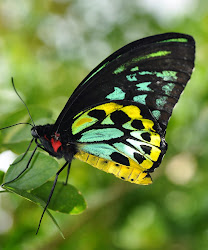 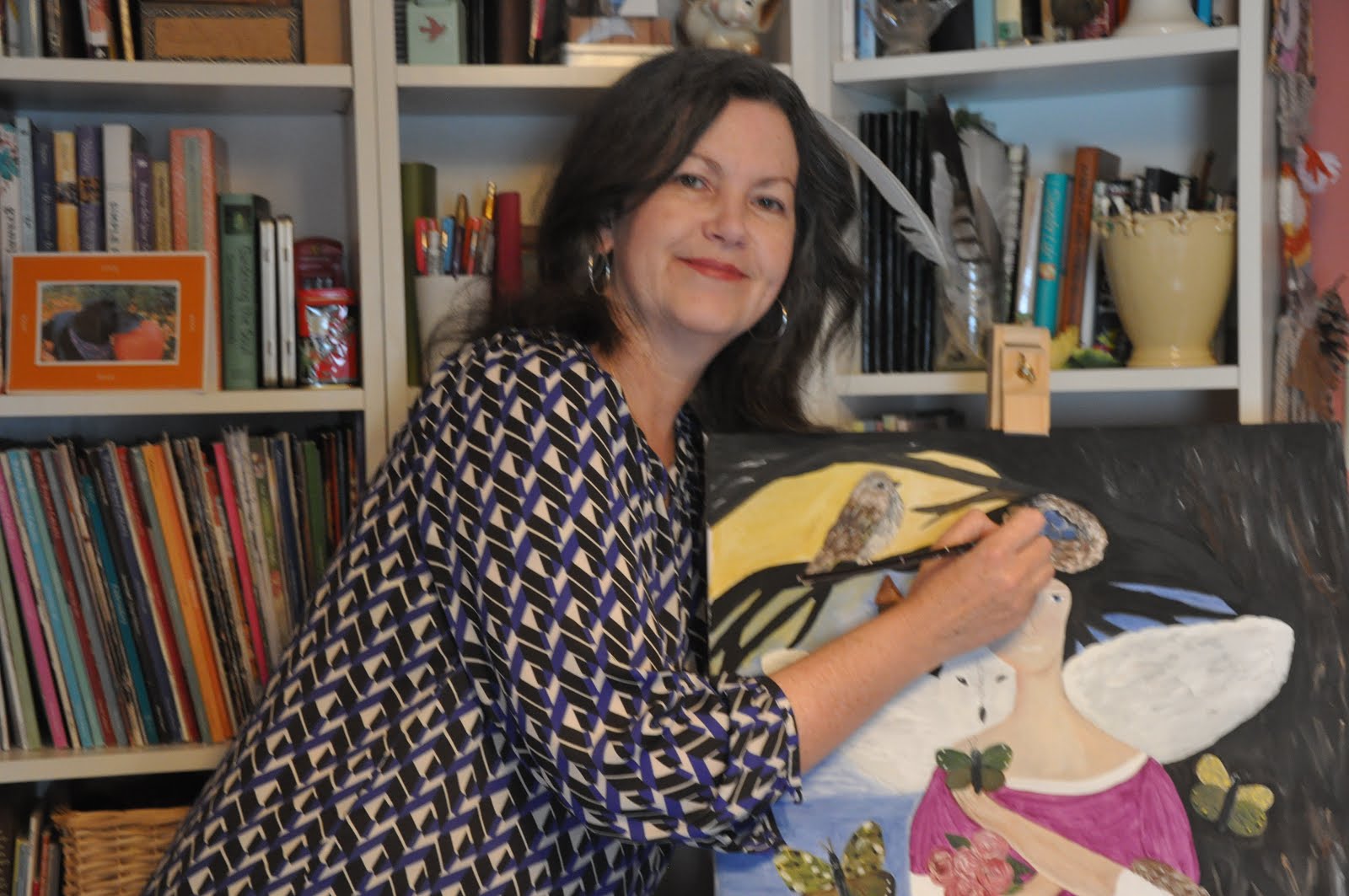 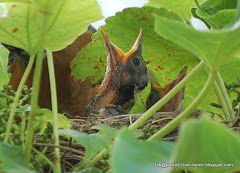 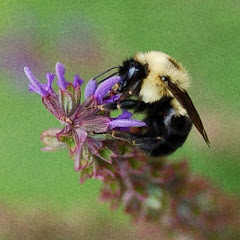 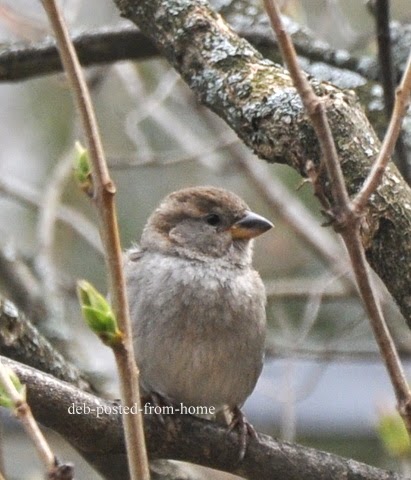 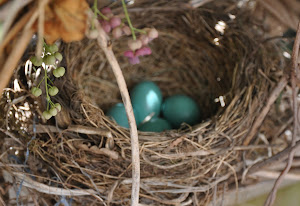 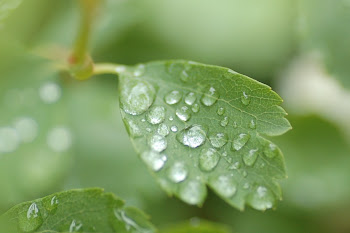 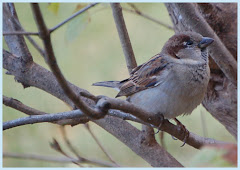 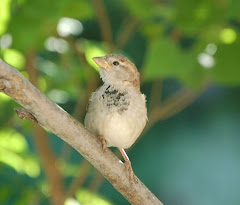